At the Drive-In  |  Zechs Marquise

Ballroom Marfa presented At the Drive-In at the Capri with Zechs Marquise opening.

At The Drive-In is an iconic Texas band and sits in a timeline along with the chaotic visions of Roky Erikson, Butthole Surfers, Lift to Experience and even a little ZZ Top. The band formed in El Paso in 1993, striking a punk stance in a city that serves as one of the most important border crossings of modern times. Their sound hybridized progressive rock, metal, and hardcore as they evolved into a Texas-Style Fugazi or Black Flag.

Early 7-inches and EPs led to thousands of miles of DIY touring using the maps of their hardcore forebears, as the band brought their live show to bars, clubs and the mosh pits of off-the-radar basements across North America. By the time of their sophomore album, 1998’s In/Casino/Out, they were an underground legend. Their swan song, 2000’s Relationship of Command was counted alongside Rage Against the Machine as the soundtrack to the millennial anti-globalization protests, in heavy rotation on alt-rock radio as well as the playlists of hundreds of pirate radio stations, anarchist squats and skate parks worldwide.

After splitting in 2001, Jim Ward, Paul Hinojos, and Tony Hajjar went on to form the heavy indie rock band Sparta, while vocalist Cedric Bixler-Zavala and guitarist Omar Rodríguez-López started the prog-rock band The Mars Volta, two units that clearly illustrated all of the disparate elements that made up At The Drive-In’s immediately recognizable sound.

Their self-described “nostalgia trip” reunion tour returned to Marfa to play once again.

Listen | At the Drive-In 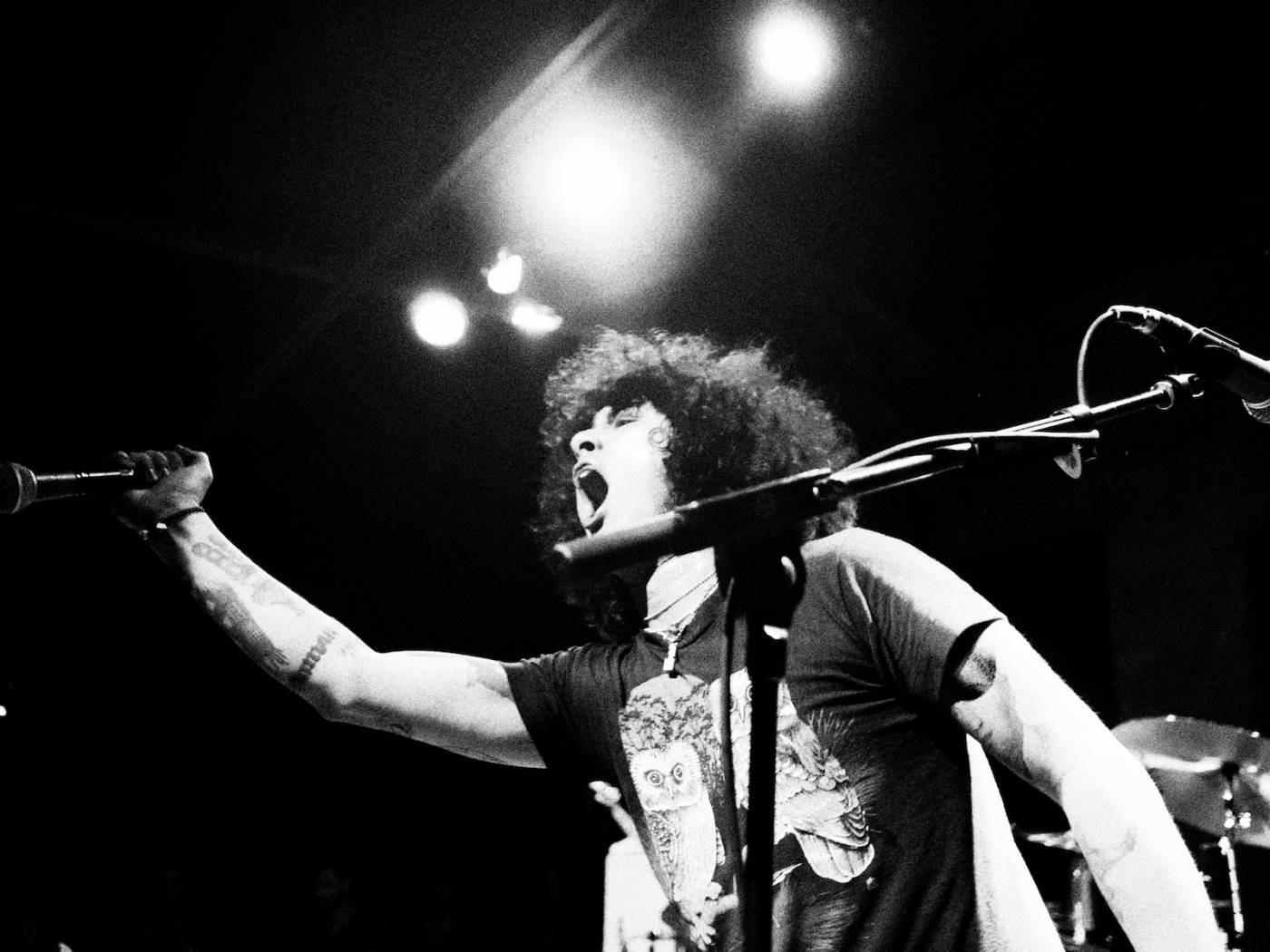 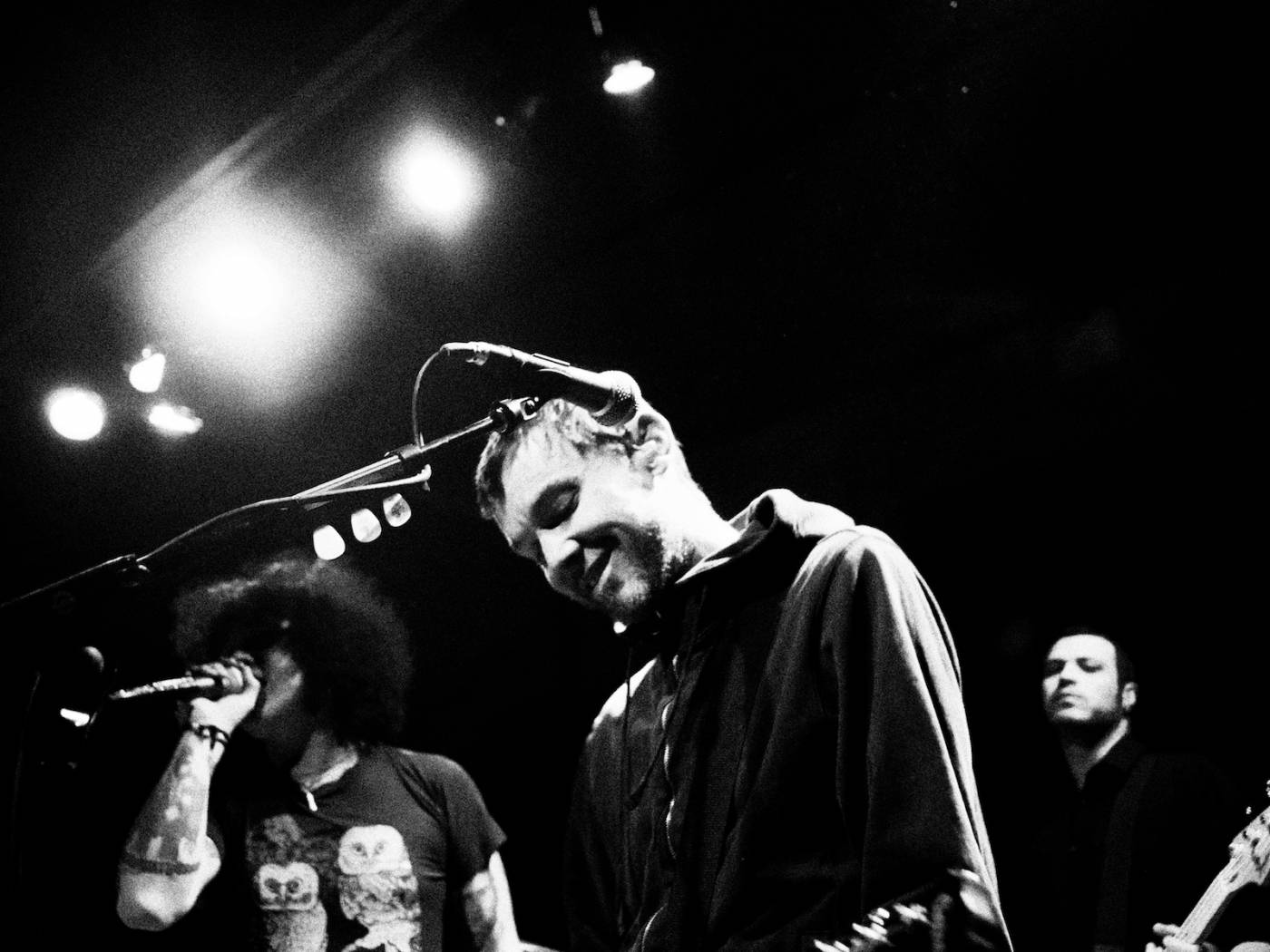