These two highly sensitive modern music masters came together for a jazz performance of historical significance. The stories they weave with rhythmic complexity and melodic sonority brings listeners on a spiritual journey of musical ecstasy!

The most prominent baritone saxophonist of his generation, Hamiet Bluiett combines a blunt, modestly inflected attack with a fleet, aggressive technique, and a uniform hugeness of sound that extends from his horn’s lowest reaches to far beyond what is usually its highest register. In St. Louis in the 1960s, Bluiett co-founded the Black Artists’ Group (BAG), an artist collective not unlike Chicago’s AACM. And, in 1969, he moved to New York City to join the Charles Mingus Quintet and the Sam Rivers Large Ensemble. In 1976 he co-founded the World Saxophone Quartet (along with two other Black Artists’ Group members, Julius Hemphill and Oliver Lake), which soon became jazz music’s most renowned saxophone quartet. Over the years, Bluiett has also worked with Babatunde Olatunji, Abdullah Ibrahim, Stevie Wonder and Marvin Gaye.

Kahil El’Zabar is one of Chicago’s jazz treasures. He joined the Association for the Advancement of Creative Musicians (AACM) in the early 1970s and became its chairman in 1975. He regularly records for Chicago’s Delmark Records and, during the 1970s, he formed the acclaimed ensembles Ritual Trio and the Ethnic Heritage Ensemble, both of which remain active today. El’Zabar has performed alongside a myriad of jazz greats such as Cannonball Adderley, Pharoah Sanders, Archie Shepp, and Dizzy Gillespie, but also in the bands of Stevie Wonder and Nina Simone. 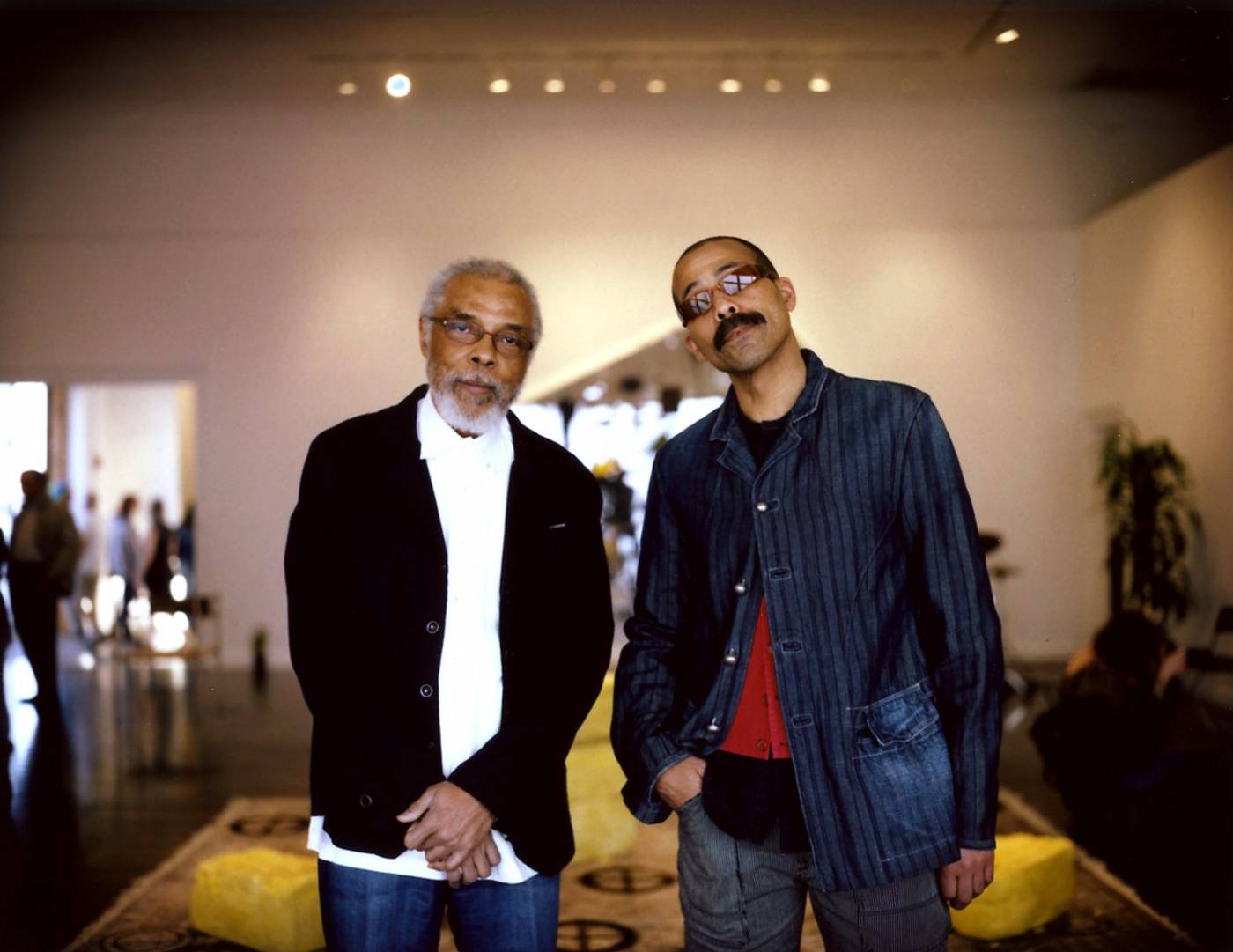 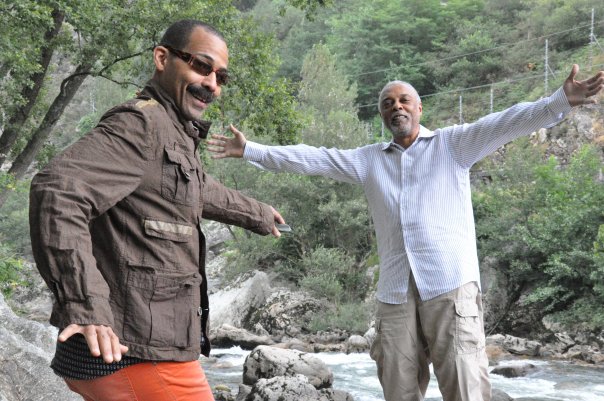 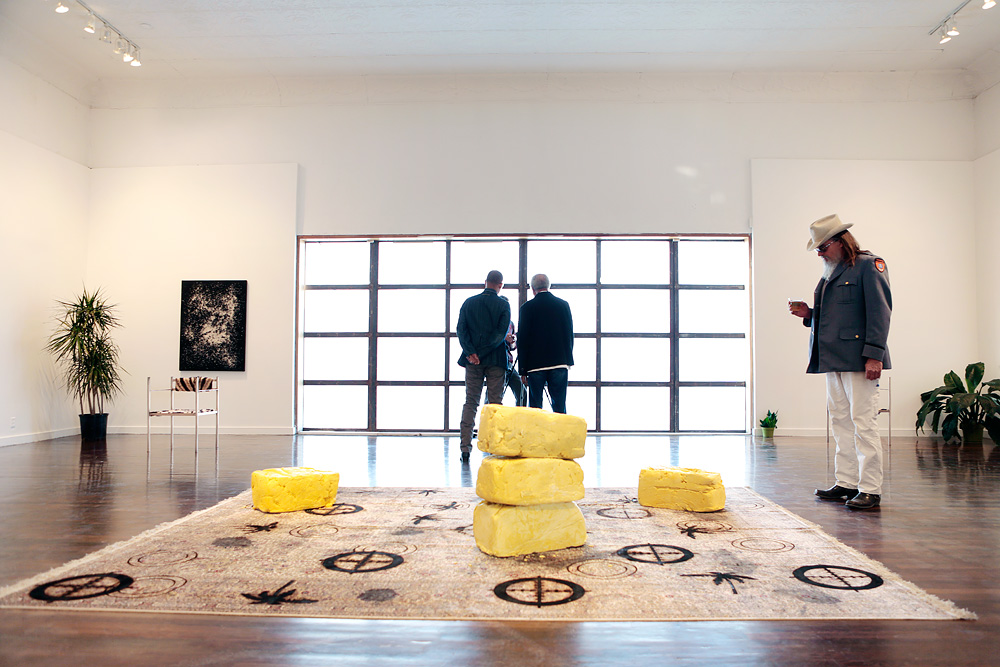 New Growth and its musical program have been made possible through the support of Andy Warhol Foundation for the Visual Arts, National Endowment for the Arts, the Brown Foundation, Inc., Houston, Texas Commission on the Arts, Foundation for Contemporary Arts, Meyer Levy Charitable Foundation and Hauser & Wirth Gallery, with generous contributions by Ballroom Marfa members.