A Walk Through the Ponderosa Pines

Ballroom hosted a walk through the Davis Mountain Preserve with The Nature Conservancy’s (TNC) lead state ecologist Charlotte Reemts. Ponderosa pine populations have drastically decreased in the Davis Mountains, so Reemts and TNC have partnered with Texas A&M University to carry out ‘Operation Ponderosa’ – an initiative to restore and protect the ponderosa pine population in the area.

On the walk, Reemts shared her research on ponderosa pine ecology, restoration, and the effects of climate change on this singular sky island habitat. Participants also had a chance to take home and preserve a piece of the Davis Mountains by creating a sun print from objects they found throughout the hike.

Charlotte Reemts has worked as an ecologist for The Nature Conservancy in Texas for 13 years. She uses science to help preserve managers, agency staff, and private landowners manage their properties. Her other research interests include the effects of fires, drought, and hurricanes on plant communities; invasive plant management; rare plant species; and habitat restoration. She has an M.S. in Plant Ecology from Michigan State University.

The Davis Mountains were formed from volcanoes and sculpted by wind and water more than 35 million years ago, the mountains form a unique “sky island” surrounded by the Chihuahuan Desert. The area Texans call the Trans-Pecos—beyond the Pecos River—is true desert. But the Davis Mountains, climbing skyward to more than 8,300 feet above sea level, are cool and forested, an anomaly in an arid land. For more than 25 years, The Nature Conservancy has worked to preserve this spectacular landscape and habitat for rare plants and animals through Davis Mountains Preserve. Considered one of the most scenic areas in Texas, the Davis Mountains support a number of rare species, including some found nowhere else in the world. 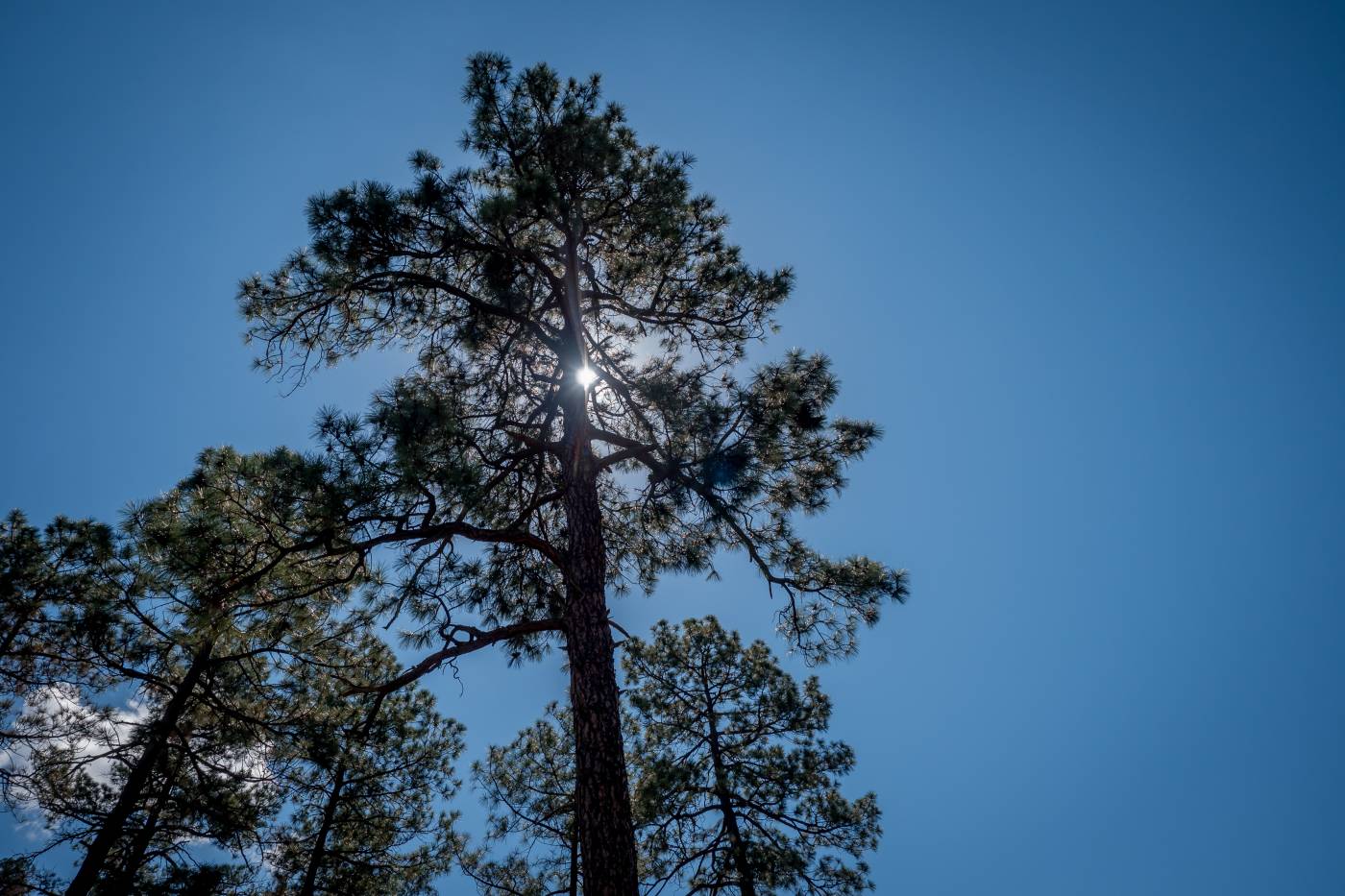 The ponderosa pine program is made possible by the generous support of The Brown Foundation, Inc.; City of Marfa; National Endowment for the Arts; Texas Commission on the Arts; Ballroom Marfa Board of Trustees; and Ballroom Marfa members.