In the early 1960s a number of Western musicians began turning on to the mesmerizing sound of Indian ragas. The Beatles and Led Zeppelin are the most widely-known of these dilettantes, while composers like Terry Riley, Simone Forti and Catherine Christer Hennix brought transcendent drone concepts to the West as disciples of the Hindustani singer and teacher Pandit Pran Nath. Likewise, sitarist Ravi Shankar found a constituency among Western hippies, while Brij Bhushan Kabra started playing traditional ragas on guitar for Indian classical audiences.

We find Henry Flynt — self-described “cognitive nihilist,”— in-between these pop and avant-garde camps. Flynt blended Hindu and hillbilly aesthetics, merging the holy music of India with Western religious music, Southern blues and finger-picking from Appalachia. The result was a new transnational folk music and an evolution of the hypnotic structures of Indian devotional jams.

Nashville-based guitarist William Tyler is a practitioner of such mystical music, and proof of it as a living tradition. Tyler can be heard on records from, Lambchop, The Silver Jews and Charlie Louvin. But it’s on his own albums where he stakes his claim as a member of the traditions outlined above.

His 2013 album, Impossible Truth, exists as part of this lineage but adds dimensions to the sound that are all his own. He attributes the album’s origin to readings about Southern California, its relationship to the apocalypse and ecological disaster and the self-involved social dynamics of the Laurel Canyon scene. He describes the resulting LP as his “’70s singer-songwriter record; it just doesn’t have any words.”

Marfa-based musician Celia Hollander opened for Tyler in her $3:33 guise. Hollander makes electronic compositions that range from meditative pieces for keyboard and treated voice to collaged battle raps from underground YouTube MCs. Her music shares a similar openness to aesthetic cross-breeding, a sound born as much from the ominous heavy-lidded hip-hop of Three Six Mafia as the pastoral digital abstractions of Asa Chang & Junray. 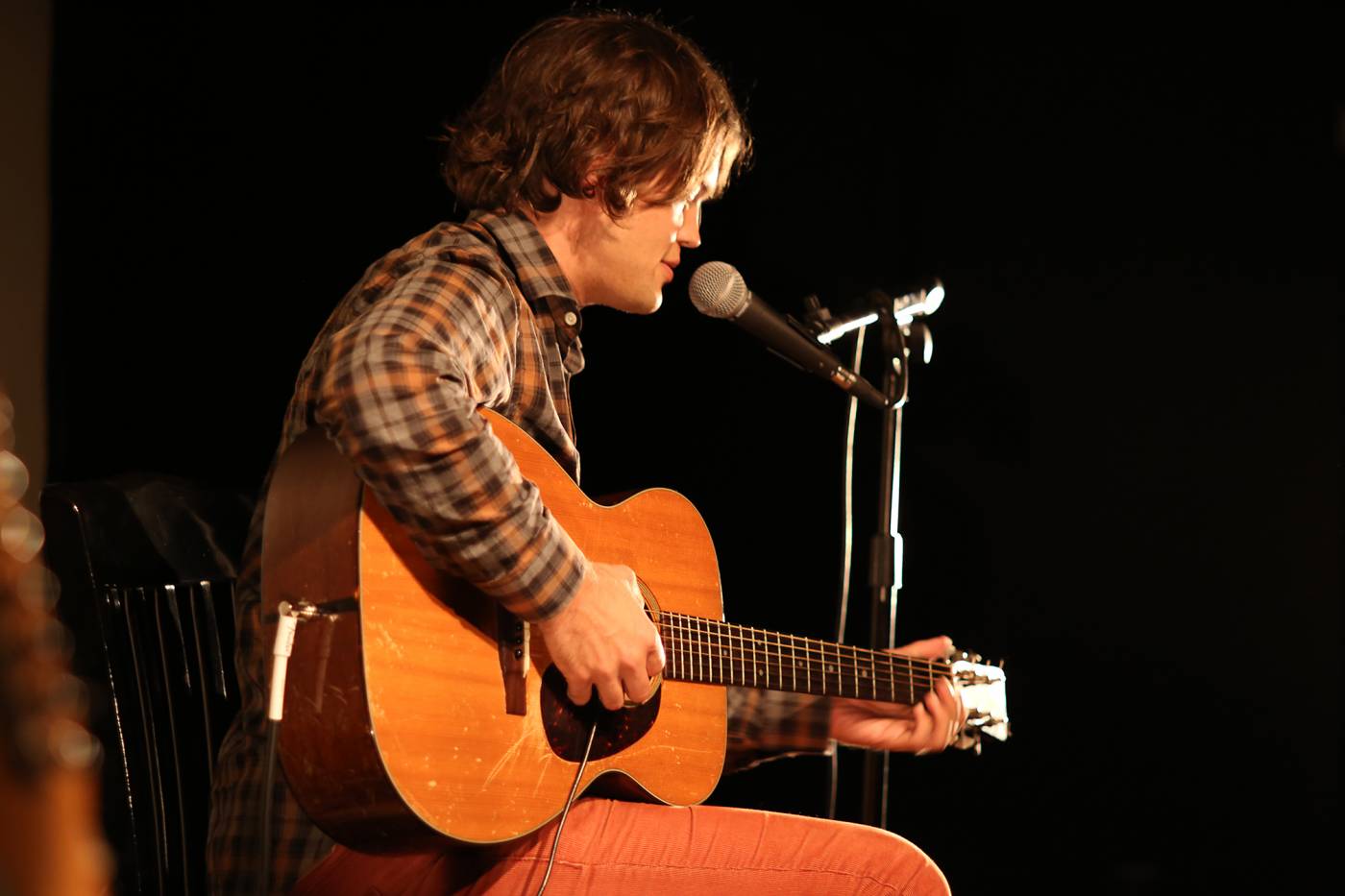 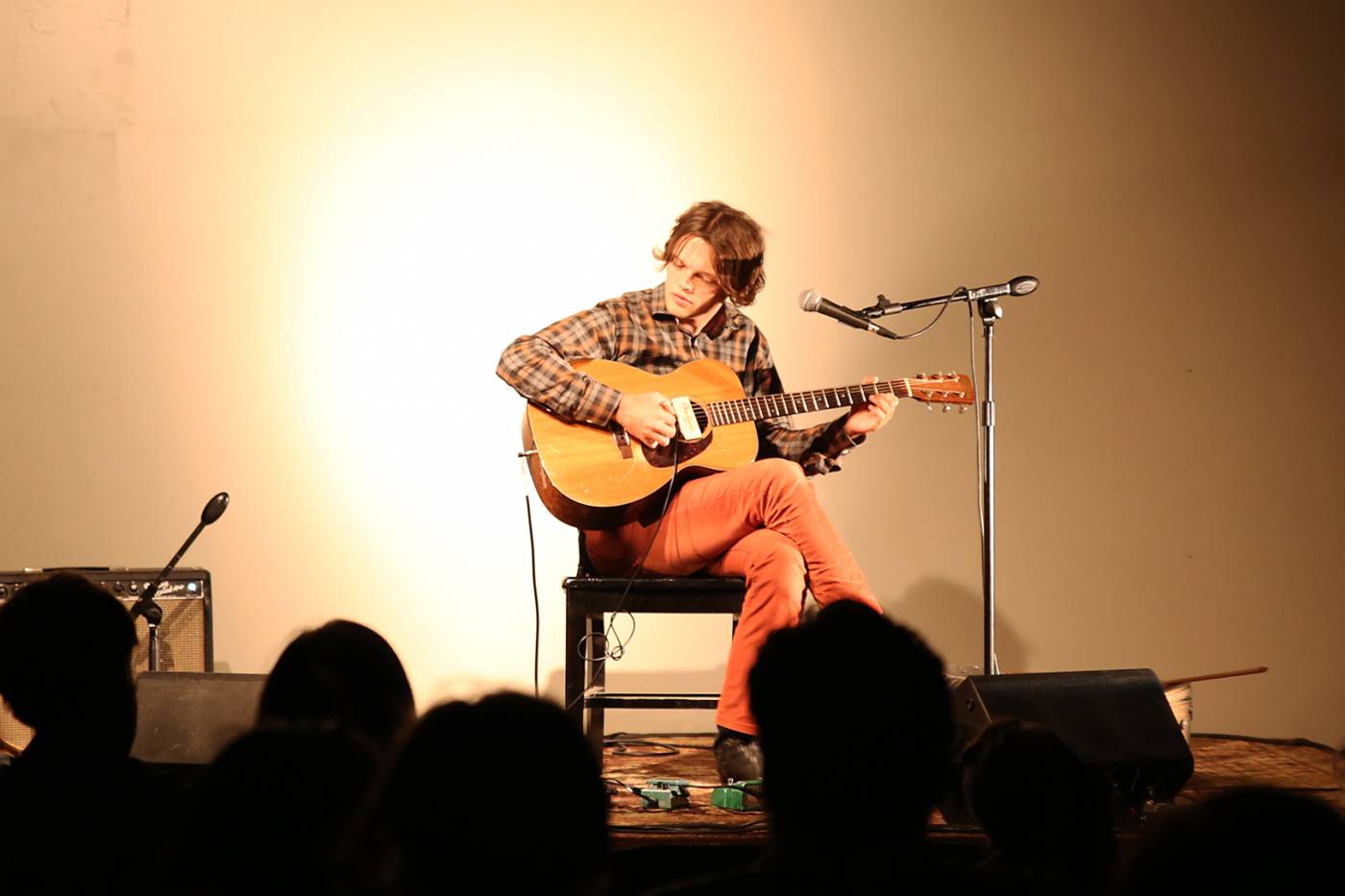