While we’re gearing up for Vidas Perfectas this weekend, we thought we’d share some photos from the stunning performances by Bonnie “Prince” Billy, David Ferguson and Matt Sweeney last weekend at Crowley Theater. A wonderful night with some wonderful folks.

All photos by Lesley Brown, 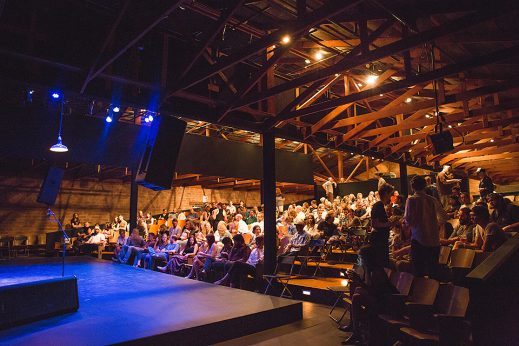 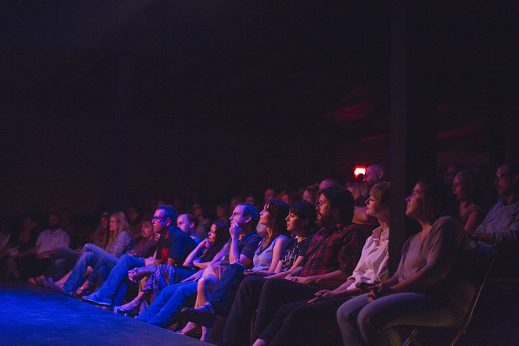 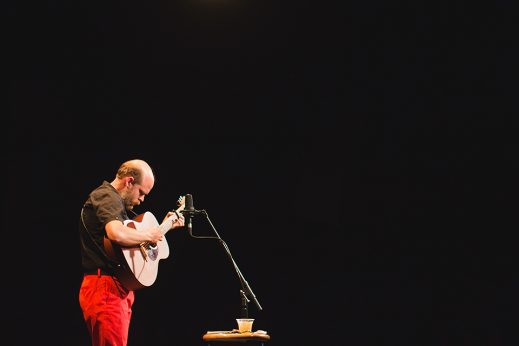 Bonnie “Prince” Billy, with Matt Sweeney and David Ferguson, played an intimate performance at the Crowley Theater on July 12, 2014 at 8pm. In case you missed the show,you can listen to the interview with Billy over at Marfa Public Radio, and enjoy these initial Polaroids from Alex Marks…